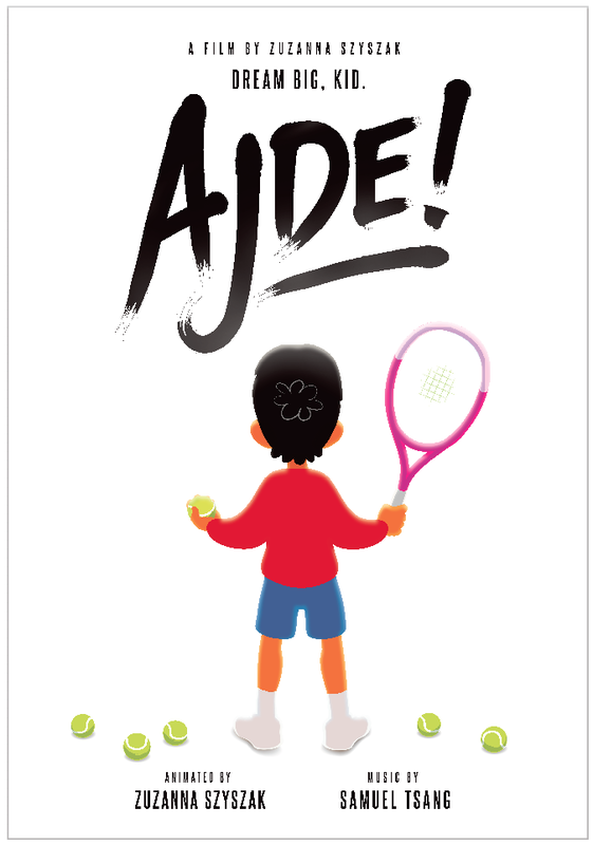 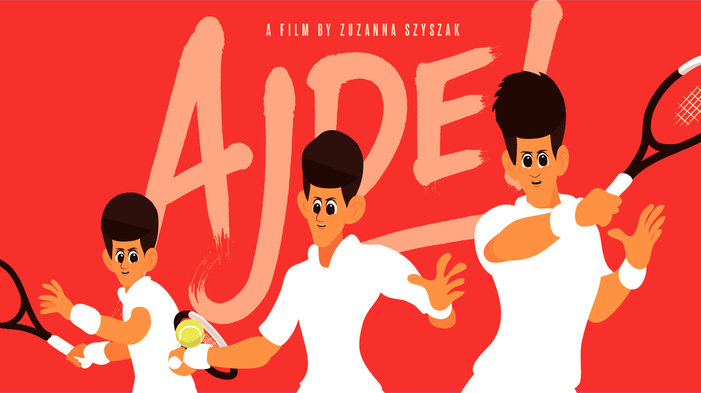 This is a teaser for my graduation film - "Ajde!" It tells the story of a Serbian boy, who once had a dream of becoming the best tennis player in the world and winning Wimbledon. No matter what.
An animated tribute to Novak Djokovic, a Serbian tennis player, current world number one in the ATP ranking.
Directed and animated by myself, music by the marvellous Samuel Tsang.

"Ajde!" : the trailer from Zuzanna Szyszak on Vimeo.

Some stills form the film 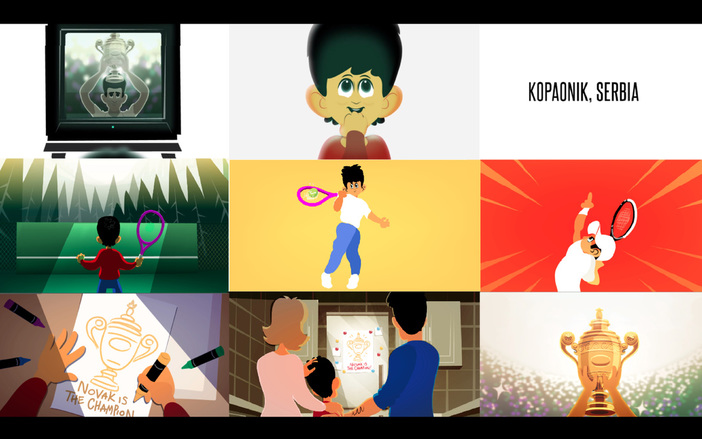 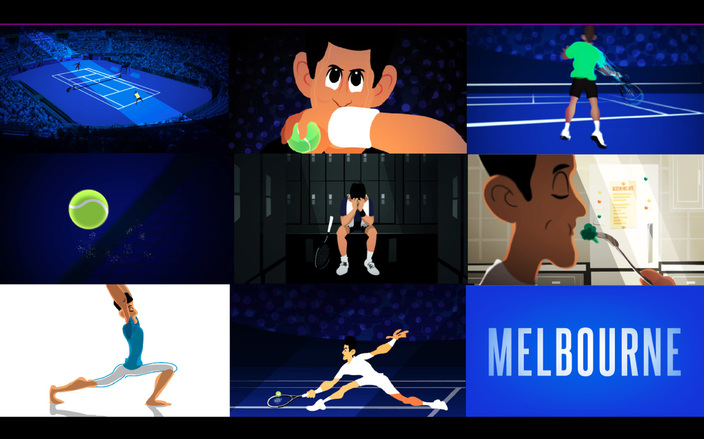 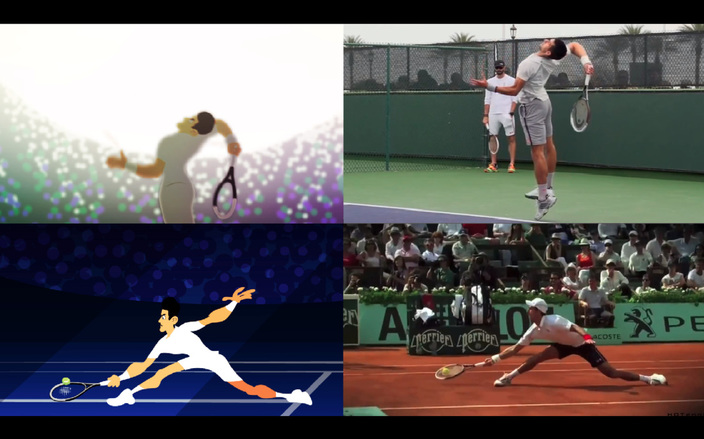 YOU CAN READ ALL ABOUT THE "MAKING OF" HERE, ON MY BLOG:
http://zuzannaszyszak.myblog.arts.ac.uk/

This is my latest animation showreel, containing commissioned stuff, pieces of animation I've done for the school projects recently and few shots from my final film - "Ajde!".

"Quick and Dirty" from Zuzanna Shee-Shack on Vimeo.

"Can you imagine how painful the XIX century amputation must have been? And do you know how long it took to cut that poor limb off? Do you want to find out? Alright, have some rum and relax...I'll be quick, I promise..."

"Quick and Dirty" was my the end-year film  as a first-year student of MA Character Animation at Central Saint Martins, University of the Arts in London. In an entertaining way, the film shows the process of limb amputation in the XIX style. The creepy topic has been contrasted with the jolly soundtrack written by Samuel Tsang.

The film was commisioned by the Old Operationg Theatre in London. 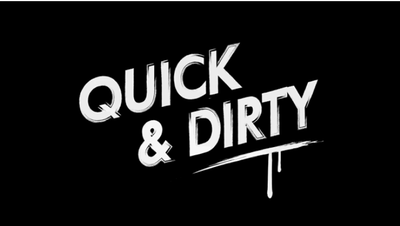 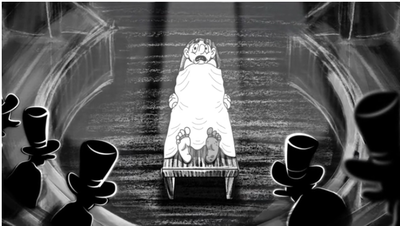 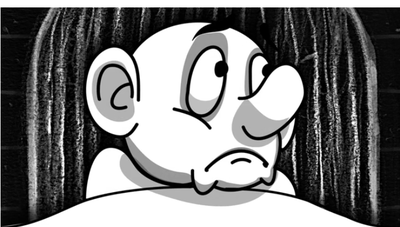 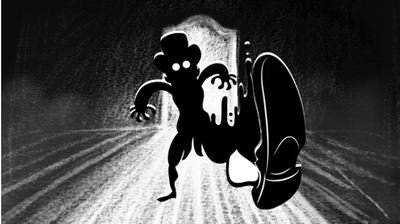 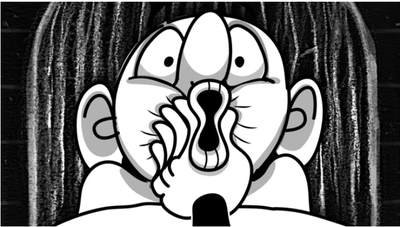 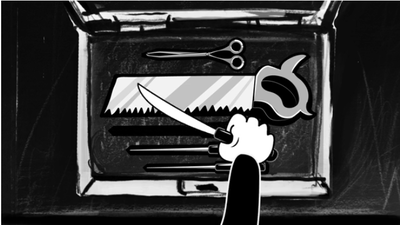 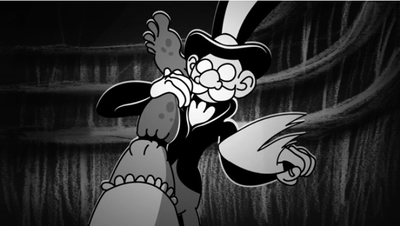 ﻿"The Farewell to the Little Warrior", the animated videoclip﻿

This was my first animated videoclip ever - "The Farewell to the Little Warrior" - which was first meant to be my bachelor graduation film and a fanart, but ended up being an unofficial videoclip for the song. It has won several awards in Polish animation and videoclip competition and has been screened all over the world - in Argentina, Brasil, Russia, United States and many more. 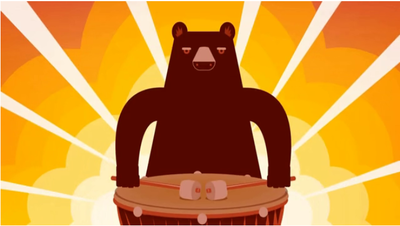 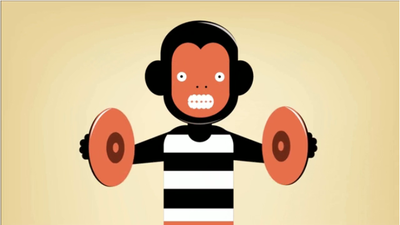 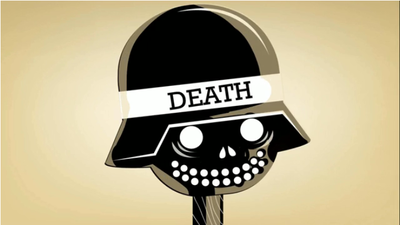 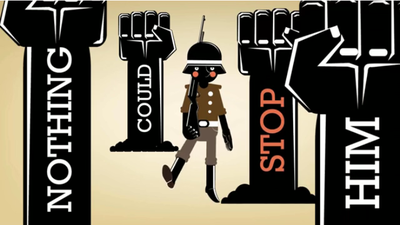 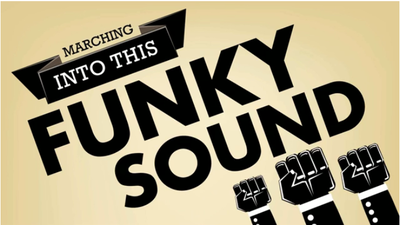 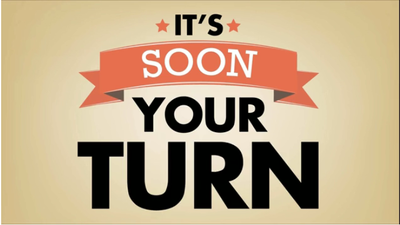 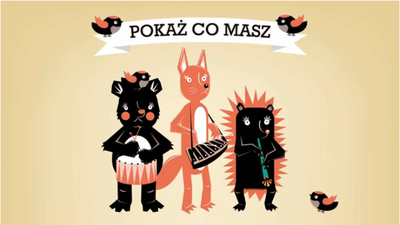 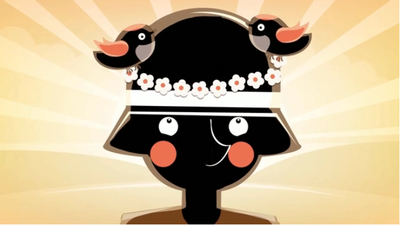 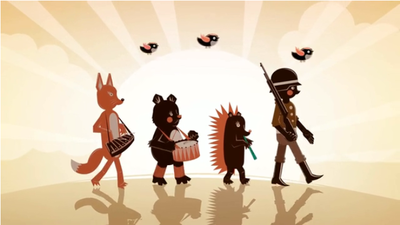 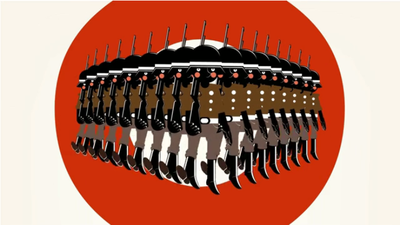 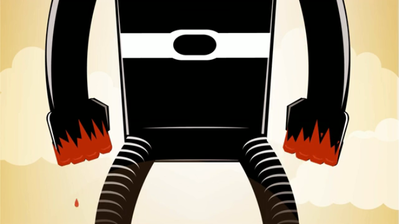 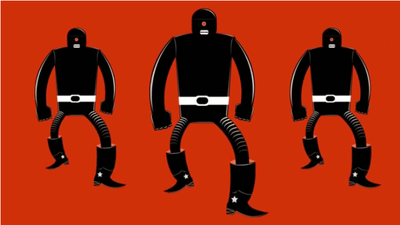